During GSOC 2021 with Redhen, We have access to The High Performance Computing Clusters located at “CWRU” that represents Case Western Reserve University. We need to have our final result run in a Singularity container on this HPC. I used Docker before, and this time I want to make an introduction to Singularity.
Before starting reading this article, I will recommand you with two resouces.
“Singularity Github”
“Introduction from San Diego Supercomputer Center”

Like what we ship goods with a container by ship, we put a huge variaty of goods in containers and ship them between warehouses, without container, it is less secured and will be a mess during the transport. As different servers or machines have different standards and different environment, we need to use container to make our applications run across different platform. 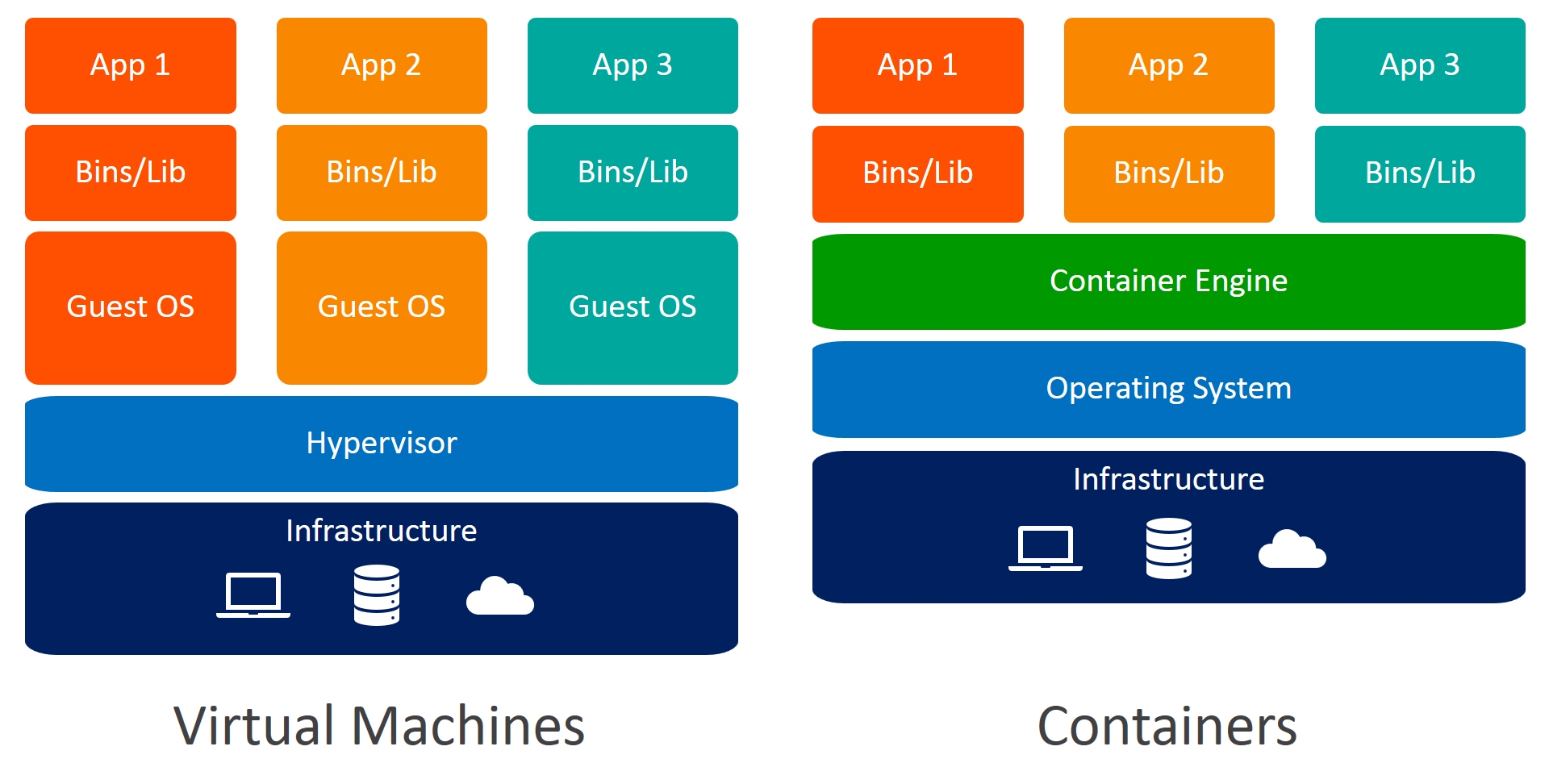 Illustration of the structures of container and virtual machine.

Most Common Singularity Use Cases

Setup A singularity on HPC

It is recommanded to install the same version of Singularity used on the HPC system where you plan to run your containers. If you run on multiple HPC systems, then install the lowest version number you expect to use. It is better to use Ubuntu or Fedora-based local system. I chose to use Ubuntu 20.04 for this part.

Besides building a container there are also two interesting registry for Singularity.

From this step, we use a new container called ubuntu_container.